Nobody plays a backbeat like Al Jackson Jr. The feel, punch and swagger of his drum tracks were a BIG part of countless Soul, R&B, Pop and Blues records in the 1960s and 70s, backing artists like Otis Redding, Sam & Dave, Rufus Thomas, Al Green, Donny Hathaway, Albert King, Aretha Franklin, Eric Clapton, and his own group Booker T. & the M.G.'s. For over a decade, Jackson was the house drummer at Stax Studios in Memphis, Tennessee, a former converted movie theater whose distinctive sound was a big part of the Stax formula.

Jackson's drum break on the opening measure of the 1967 single "Tramp" with Otis Redding and Carla Thomas has been sampled by Hip Hop classics by Wu-Tang Clan, Salt-N-Pepa and in the 1994 hit film CB4, featuring Chris Rock. The same breakbeat appears on recent tracks by Action Bronson and King Krule.

How do you capture that same Memphis Soul vibe today in your own studio? In this course, session drummer Dylan Wissing (Alicia Keys, John Legend, Drake) and assistant Steven Katona use the classic "Tramp" breakbeat as a case study to learn how to do it yourself. They cover every step of the process of recording and recreating the drums, starting with a bare riser and continuing through to the final recorded drum tracks.

It's time to add the Memphis Soul vibe to your own studio. Let's start recording! 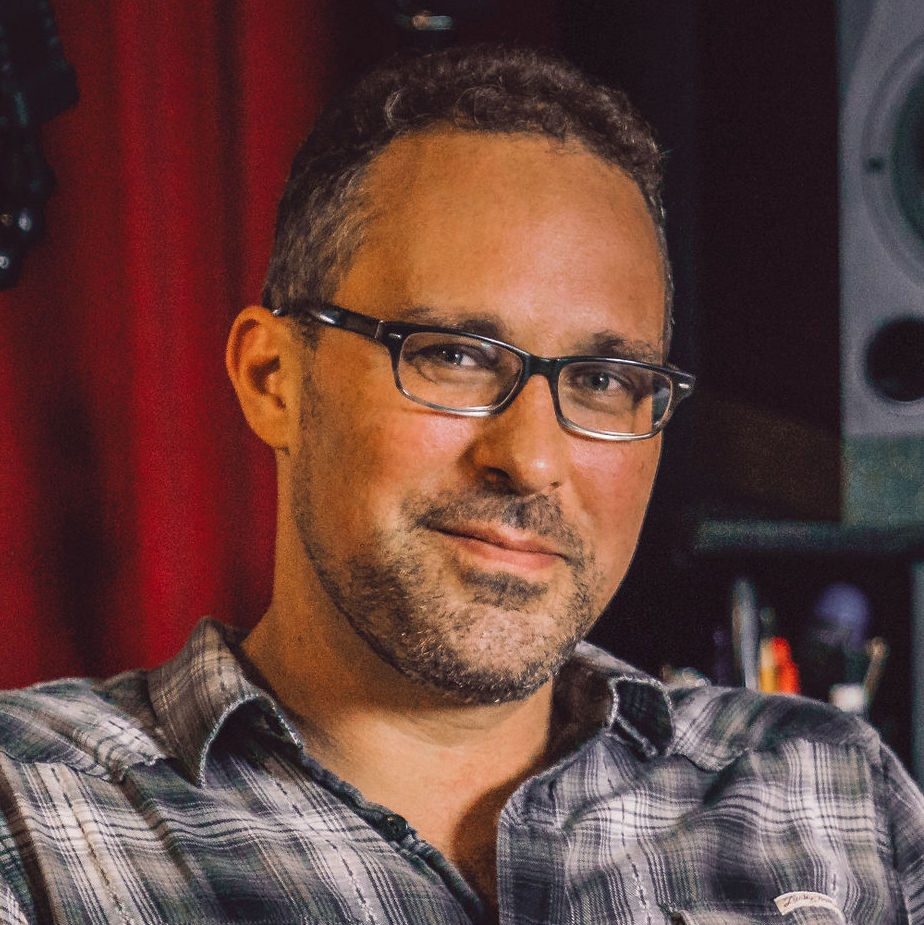