There's a reason why the "Funky Drummer" is one of the most sampled breakbeats in history.

Artists and producers like Public Enemy, Jay Z, Dr. Dre, Sublime, Nicki Minaj, Ed Sheeran and the Beastie Boys have been sampling the "Funky Drummer" breakbeat for decades. When the original engineers mixed the record at King Studios in 1969, they had a fraction of the audio power available in today's laptops. Yet, it's an extremely difficult drum break to recreate in the digital age, especially given how familiar the sound is across so many genres.

Are you up for the challenge of mixing in the style of these legendary engineers? Cooper Anderson guides you through the process of recreating a classic analogue mix of "Funky Drummer" in a modern digital workflow. Cooper's sample replay work appears on some of the biggest records of the past two decades, and he'll show you the exact techniques that have won him Diamond, multi-Platinum and Gold records.

Included with this course are raw drum tracks from Dylan Wissing's course "Recording the Drums" for you to follow along with Cooper and practice the mixing techniques.

Producer, mix engineer and musician Cooper Anderson's work appears with artists like Kanye West, John Legend, Future, Rick Ross, Ghostface Killah, and the Diamond-selling record "We Are Young" by Fun. Graduating with honors from the Berklee College of Music with a degree in Music Production and Engineering, Cooper has been active in the NYC recording scene ever since, including work on the top-secret "Once Upon a Time in Shaolin" by Wu Tang Clan. 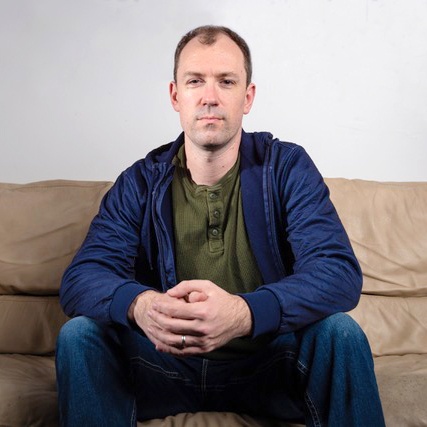